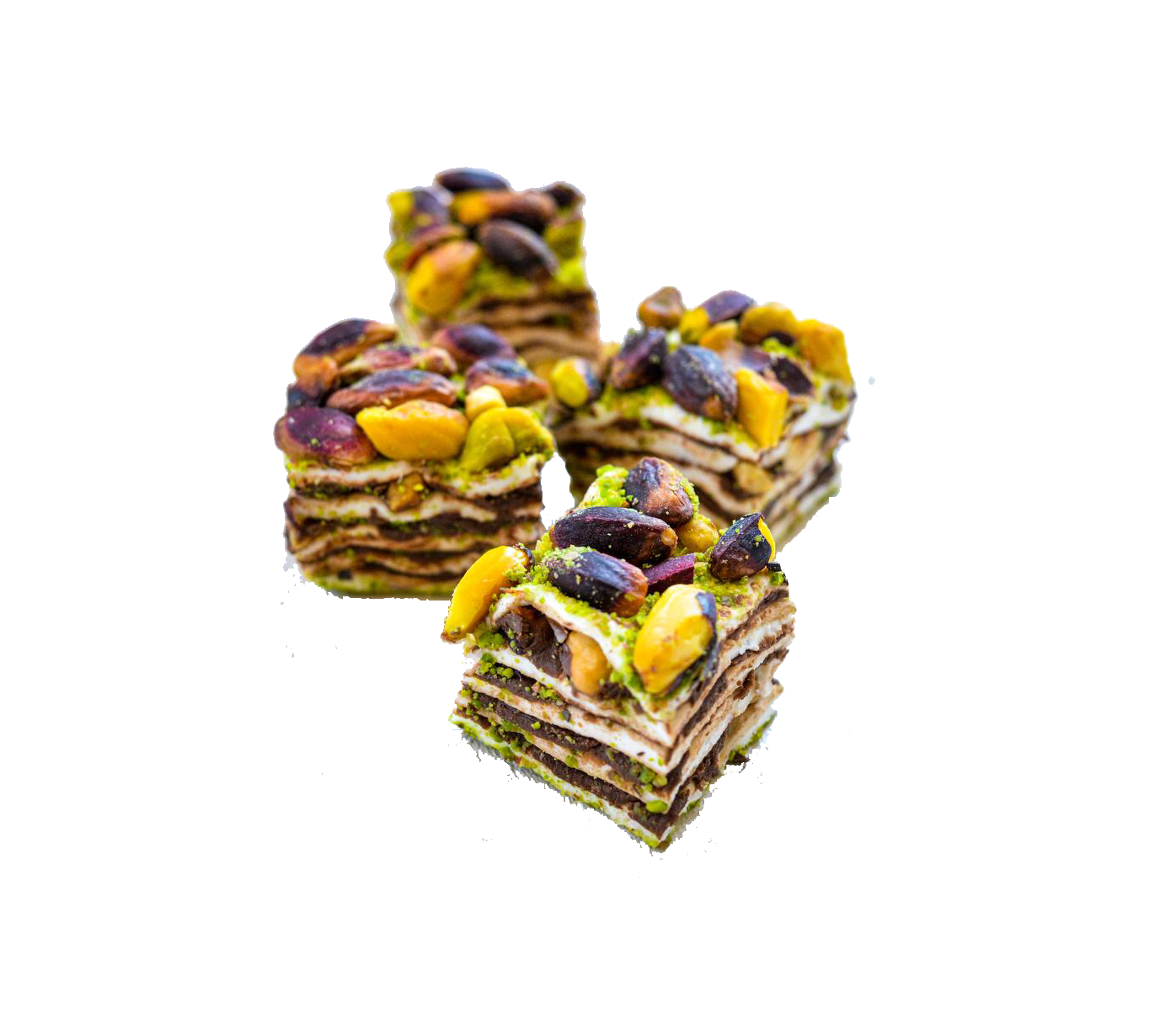 The Freshest Form
Of Traditional Taste 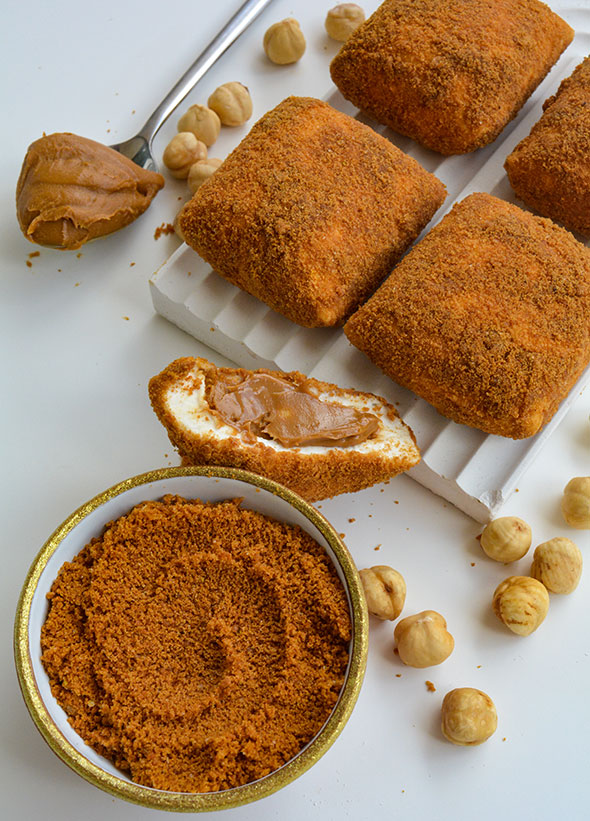 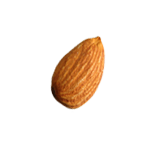 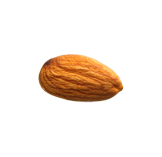 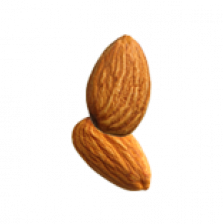 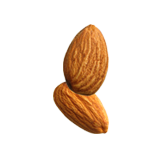 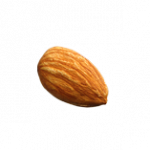 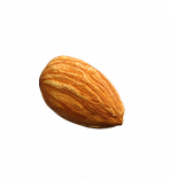 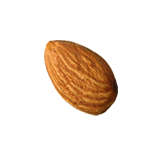 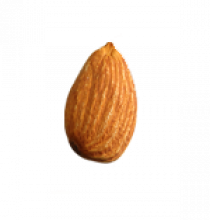 Cultivation One Thing. Knowledge Behind To Coffee Another

Every year we add value to our journey that started in 1951. This professional journey, which is a heirloom of our grandfather, started by selling spices with oxcarts. Niğdelioğulları company was established by Mr. Mustafa and Mr. Engin. This journey that started with a small business in 1996; continues with its quality mission and “always better” vision.

From the first step we took in the name of institutionalization; we produce and sell spices, nuts, Turkish delight, tahini, halva, delicatessen products, herbal products, baklava.

We add our unique hand flavor to the best products of each region and offer them to our customers. Under the leadership of “Always quality”; We deliver our own products to our customers in Turkey and all over the world with great care. Turkish Delight served with coffee, Delicious in Mother's Also great for serving your guess. But no matter what we do, we think of you first in every job. 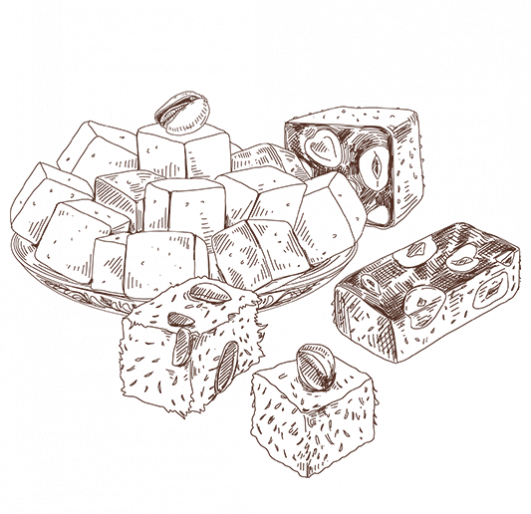 Meet with Loqmino with hundreds of Turkish delights made with the purest form of sugar, different from each other, without any additives. 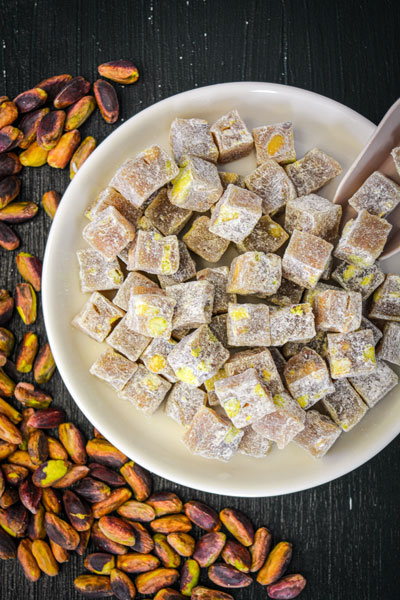 You can examine our classic Turkish delight varieties, which are the favorites of those who prefer plain tastes.
See Products 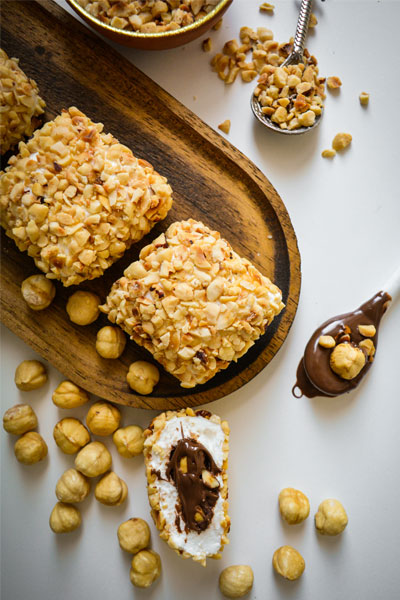 You can examine the unique flavors of Loqmino with its smell and taste.
See Products 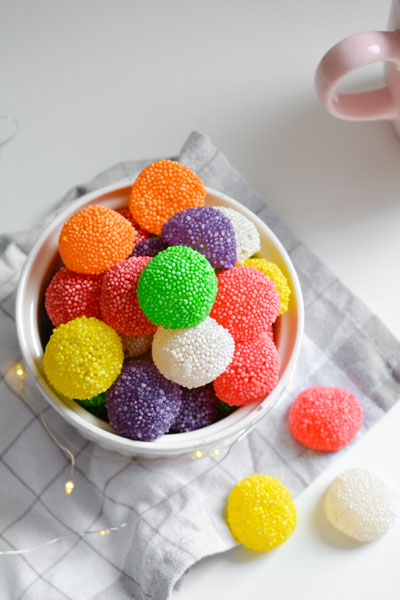 
The unique taste of unforgettable moments, Loqmino takes you back to the past.
See Products 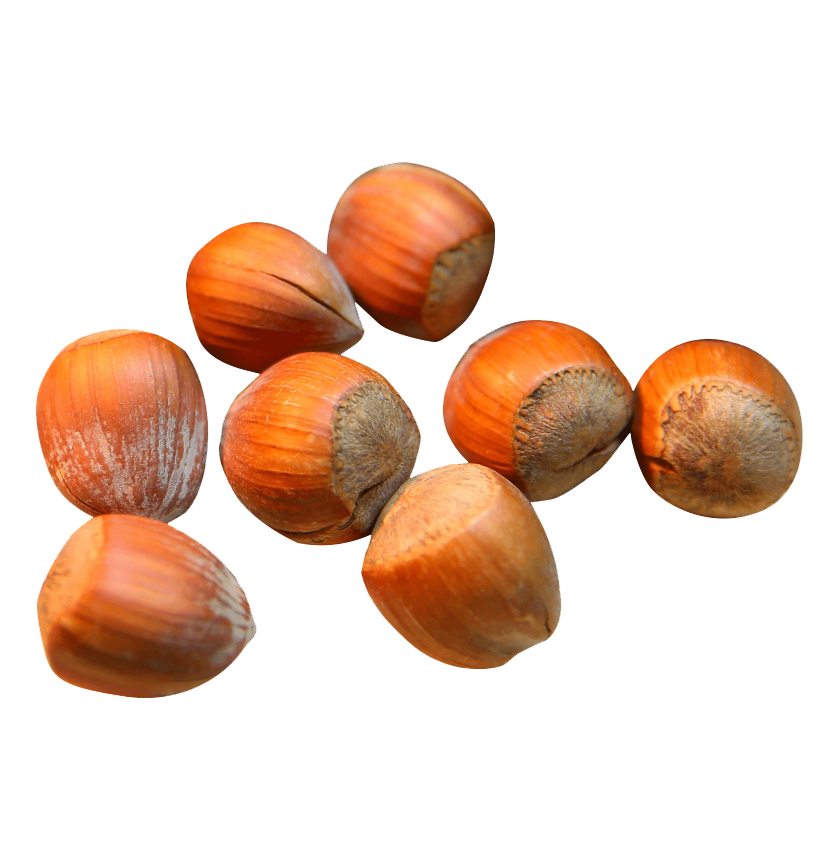 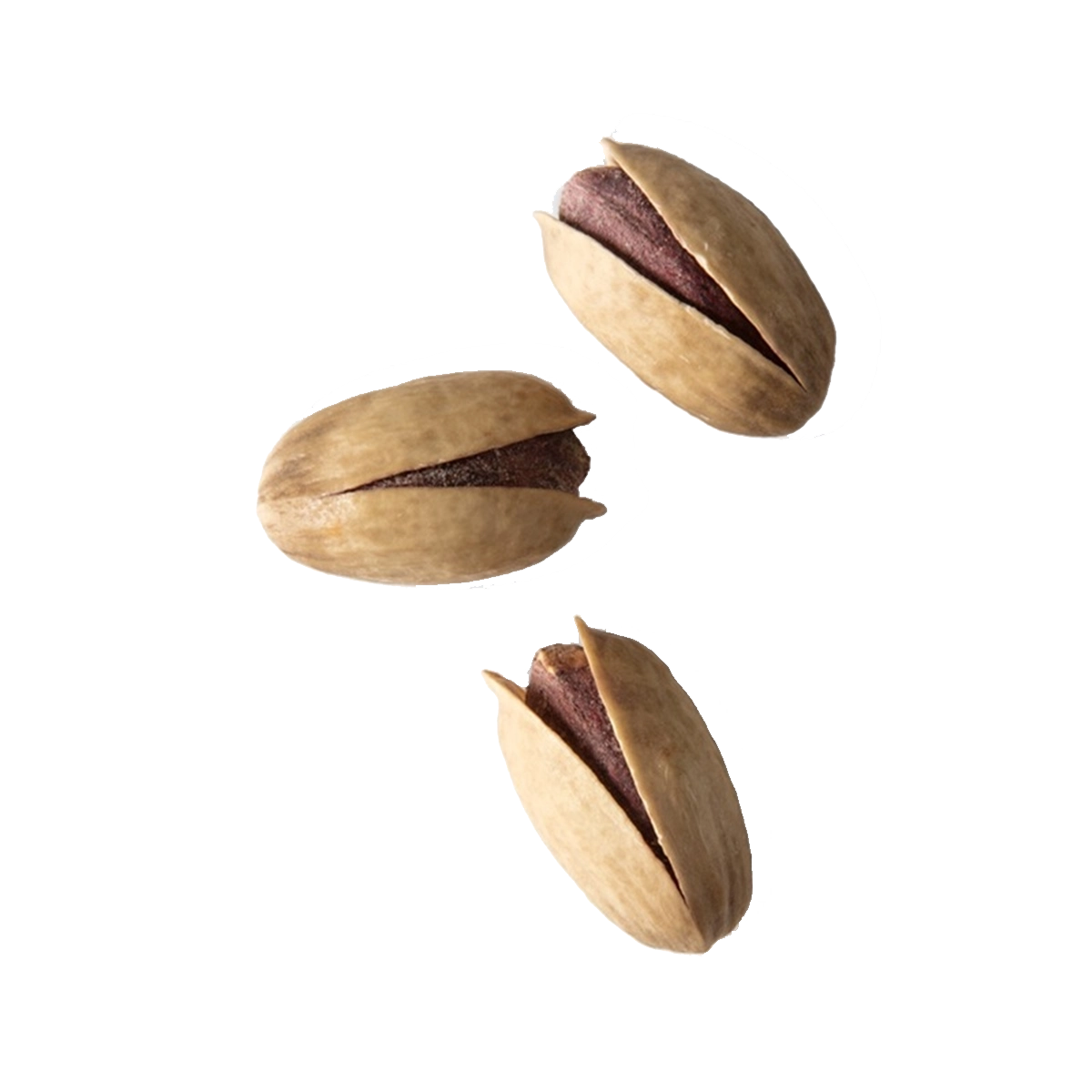 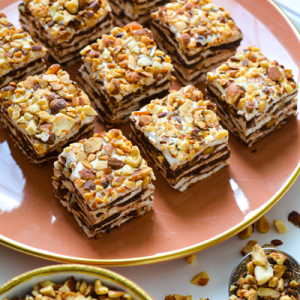 Turkish delight with honey leaves a unique taste on the palate. 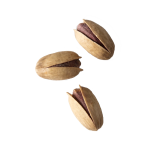 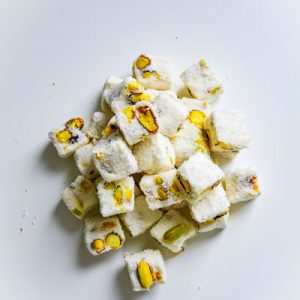 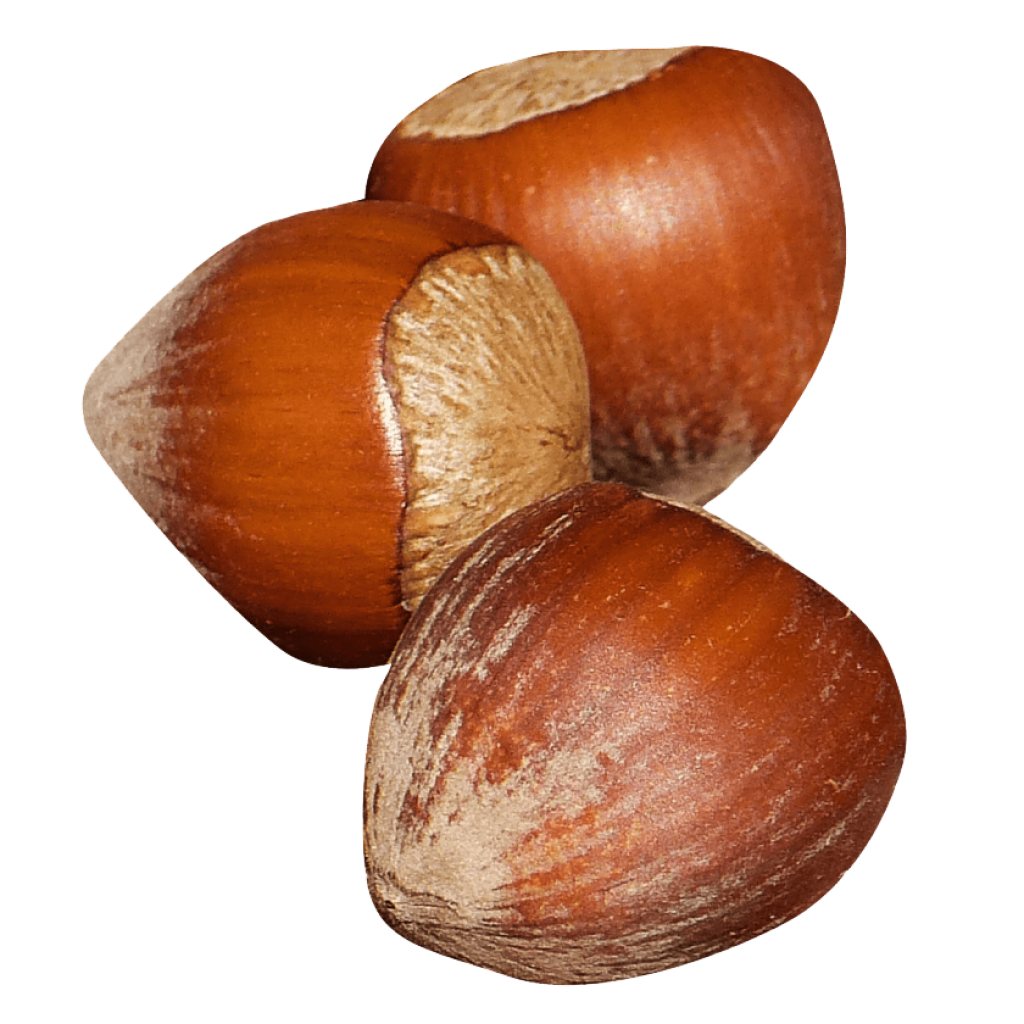 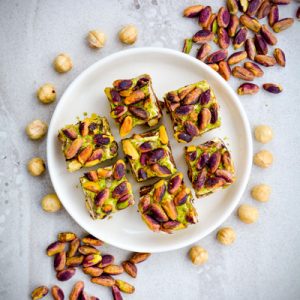 The flavor that connects pistachio and Turkish delight 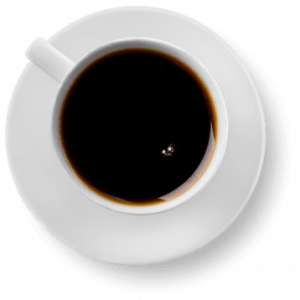 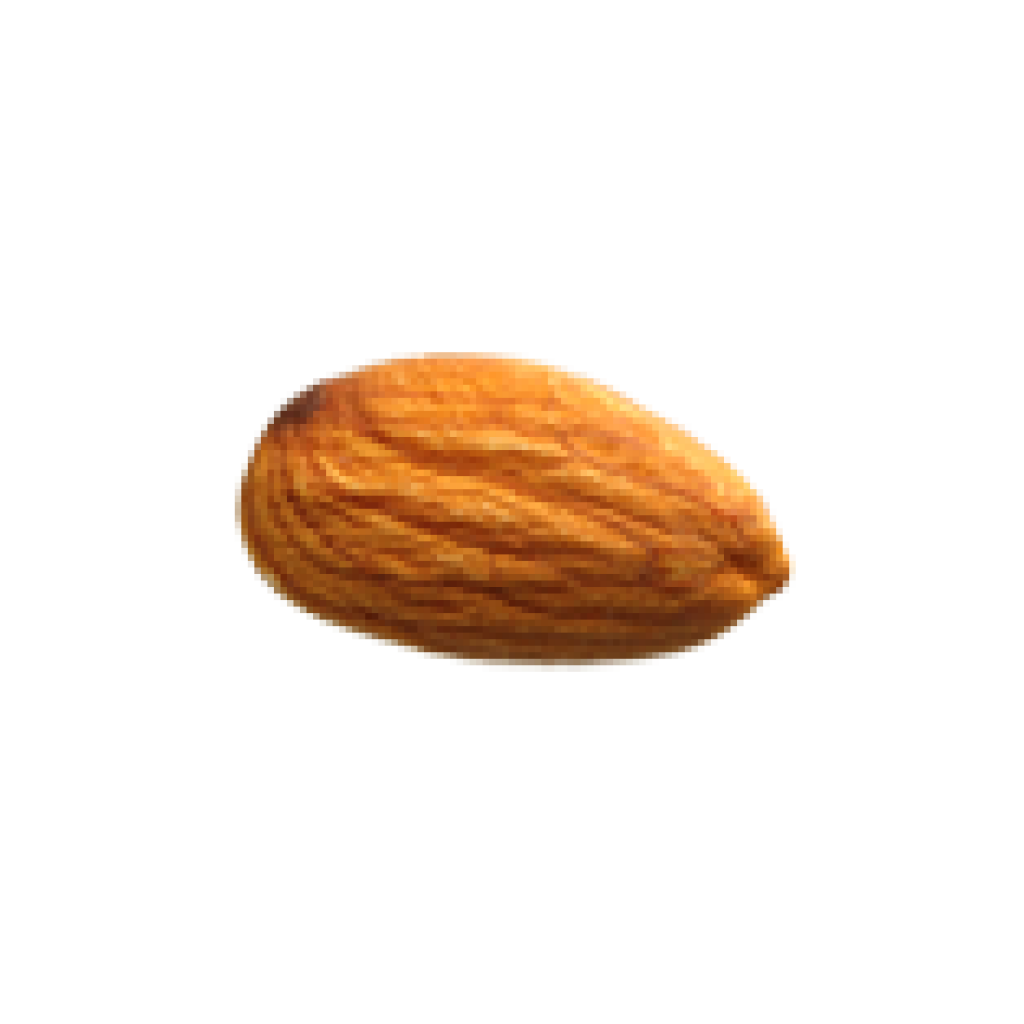 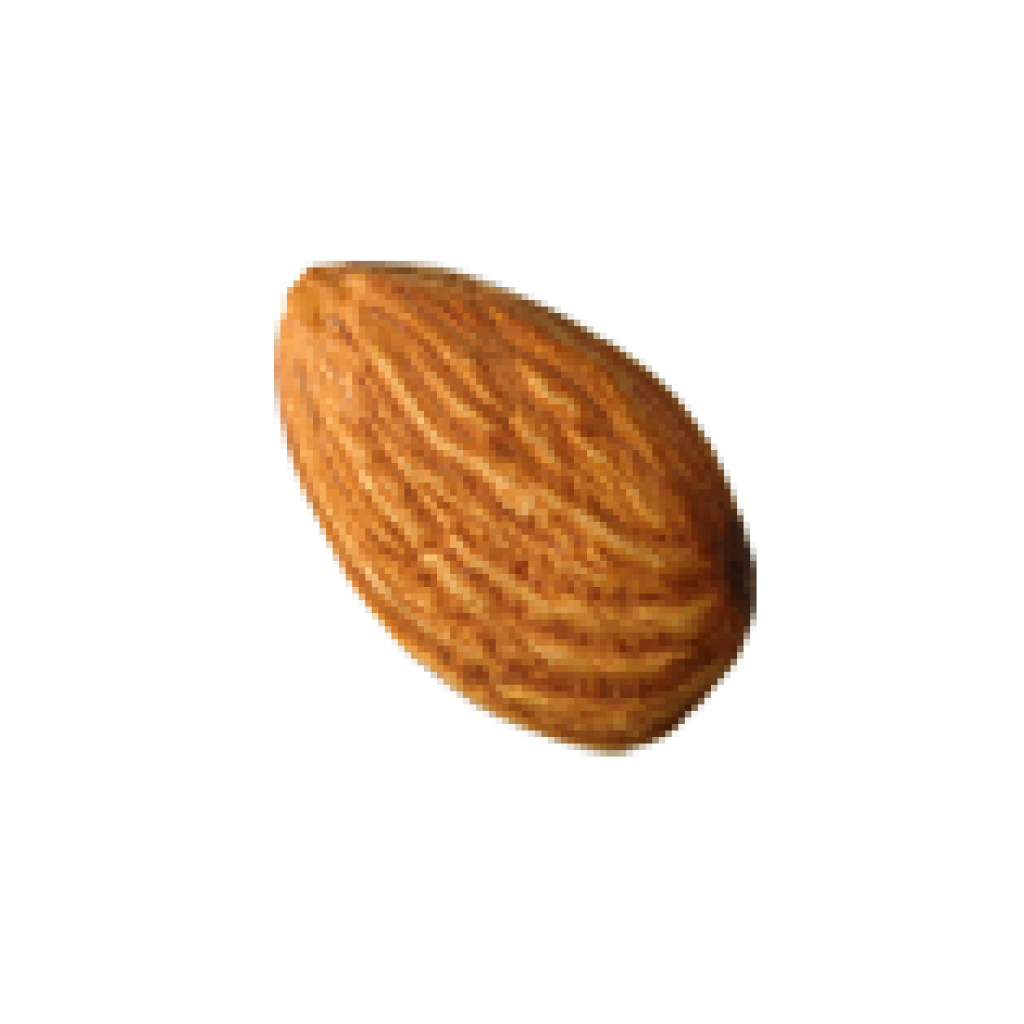 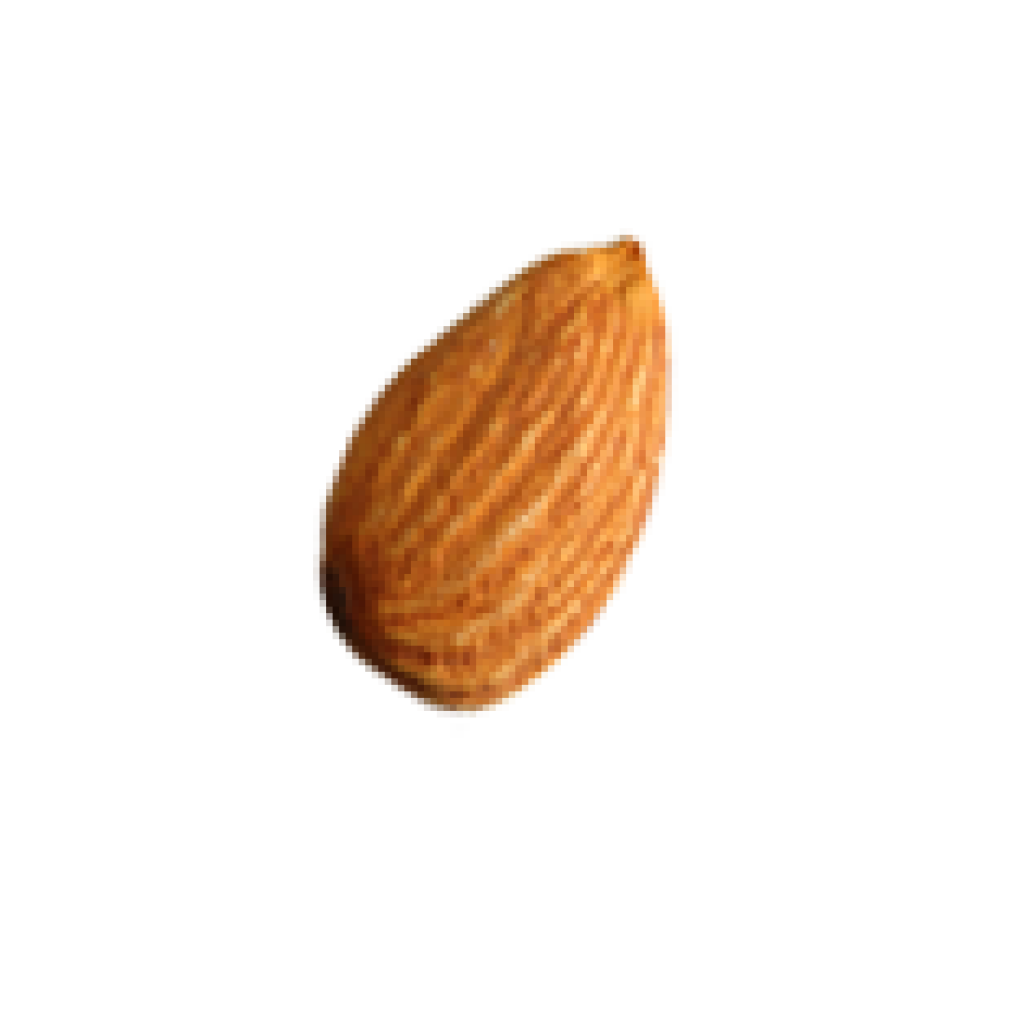 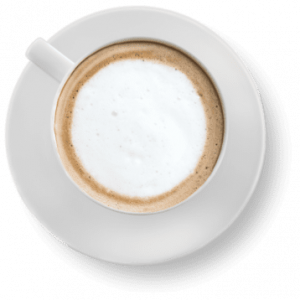 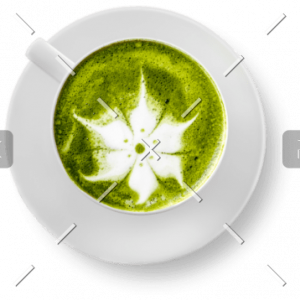